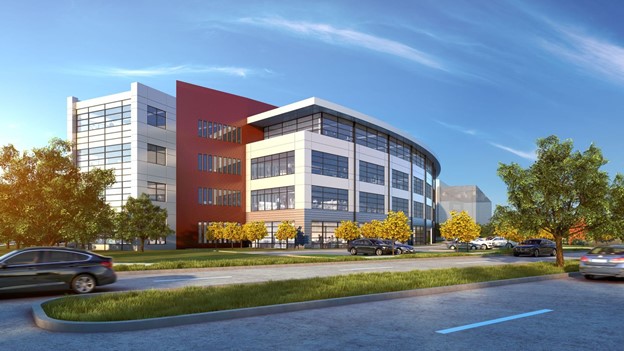 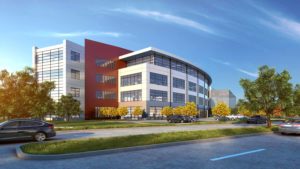 A new Lewisville office project has landed a major tenant that’s taking most of the building.

The four-story office building is the first phase of a 140-acre, more than $1 billion mixed-use development of Bright Realty.

WIS International is combining offices now located in Coppell and Far North Dallas in the new building, said Cushman & Wakefield’s Robbie Baty, who represented the company in its search for a new location.

“This building was the leader because geographically it’s between both of their current locations,” Baty said. “This new building provides them an opportunity to start from scratch and plan out how they want to work in the future.”

Baty said WIS International is taking the top two floors of the building and a large portion of the first level.

“They are taking three-quarters of the building,” he said. “They wanted a location that gave them flexibility to grow.

“They have plans to do several other buildings in the project.”

The Crown Centre development is part of Bright Realty’s Castle Hills community, which includes thousands of homes and commercial space.

Almost 3 million square feet of offices, 2,000 apartments, 140,000 square feet of retail and restaurants plus hotels are planned in the Crown Centre development at Highway 121 and Parker Road.

“Our vision for the Crown Centre corporate campus is a pedestrian-friendly office space interspersed with multifamily and retail that is linked by a trail system, water features and green space that allows for outdoor seating,” Chris Bright, Bright Realty CEO, said in a statement.

“The development, because of its location along S.H. 121, also benefits from its proximity to DFW International Airport, Grandscape, the Shops at Legacy and Legacy West, and The Realm at Castle Hill.”

WIS International plans to move into its more than 70,000 square feet of offices in Crown Centre in December.

“Our new, centrally located headquarters offers everything we need for our growing business,” WIS International CEO Jim Rose said in a statement. “We are pleased to be the leading tenants in this new construction, Class A building and are excited about the opportunities this space brings and amenities that this location has to offer.”

Baty said that the WIS International lease is one of the largest such transactions he’s handled so far in 2022.

After putting the brakes on office leasing at the start of the pandemic, North Texas businesses are scrambling to lock down deals for new office space.

“This deal is like a lot like what you see in the market right now,” Baty said. “We had been working with them and as we get past the pandemic, they are ready to make a move.”

Net office leasing in North Texas topped 900,000 square feet in the first quarter — the strongest office demand since before the start of the pandemic. 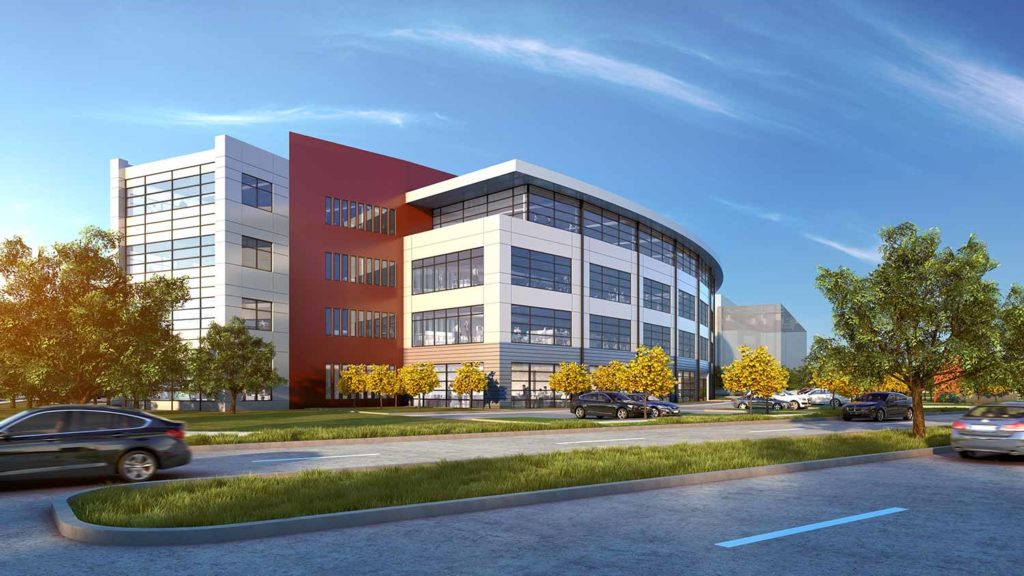 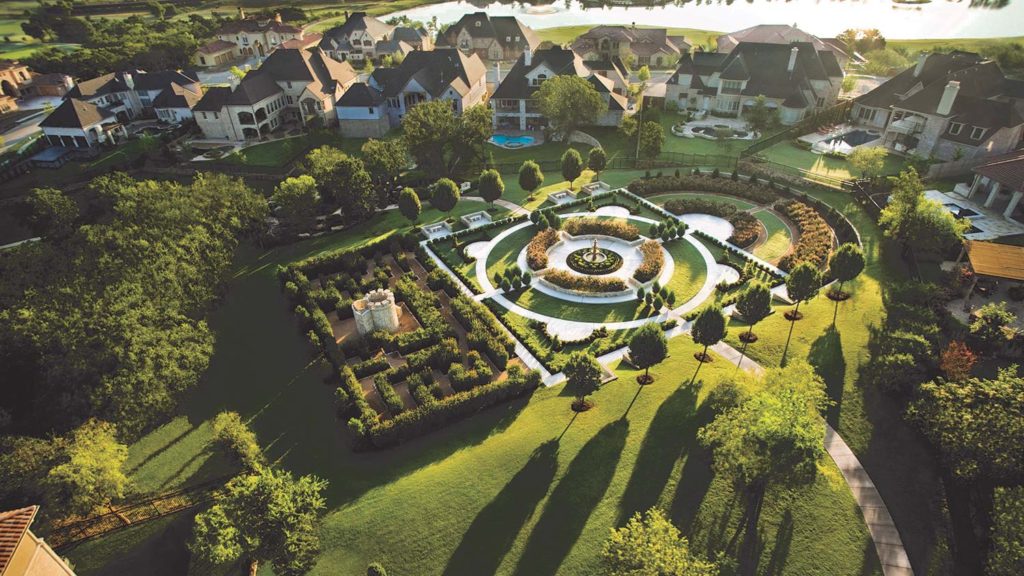 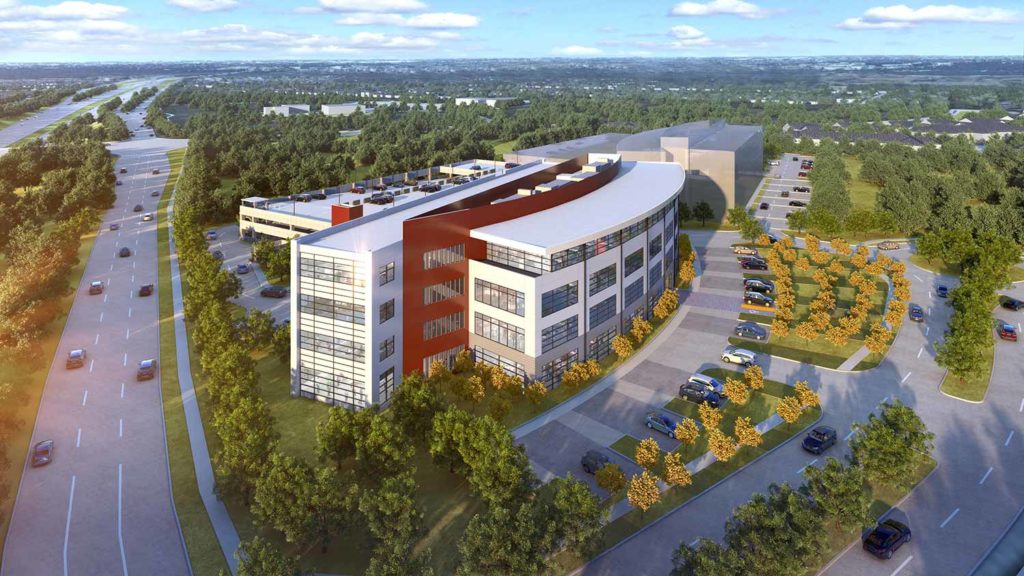